A team of professionals from the sector with more than 66 years of experience.

Led by a team of professionals from the sector, SAT Campos de Granada was founded to adapt to new times and guarantee the best service for both farmers and customers by offering the most attractive and competitive annual crop schedule on the European market. 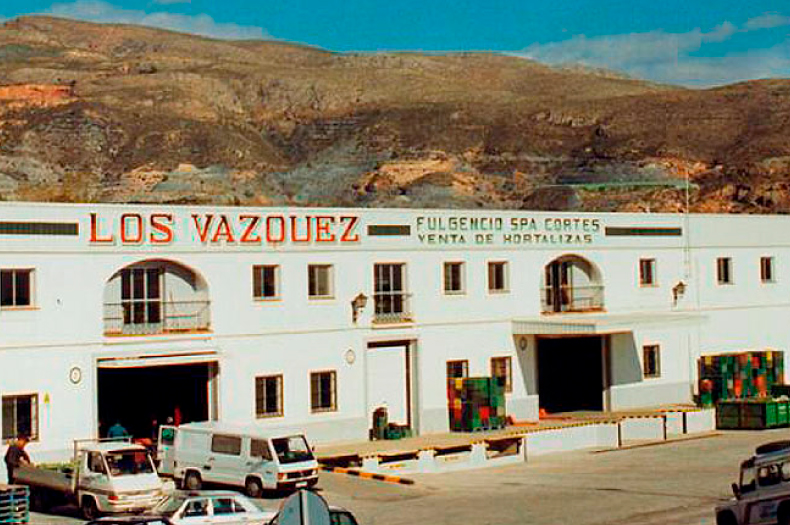 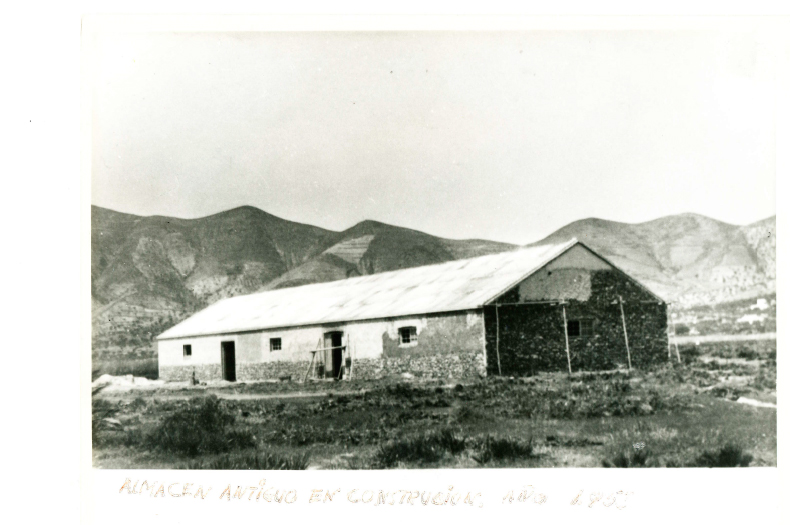 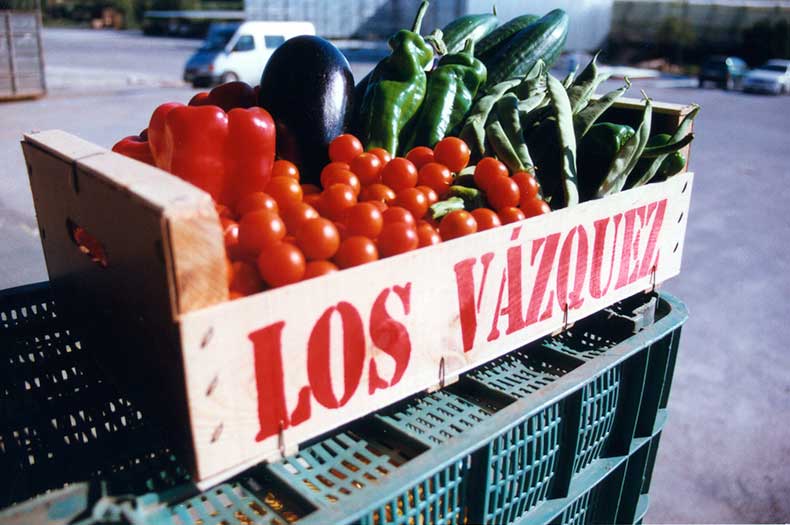 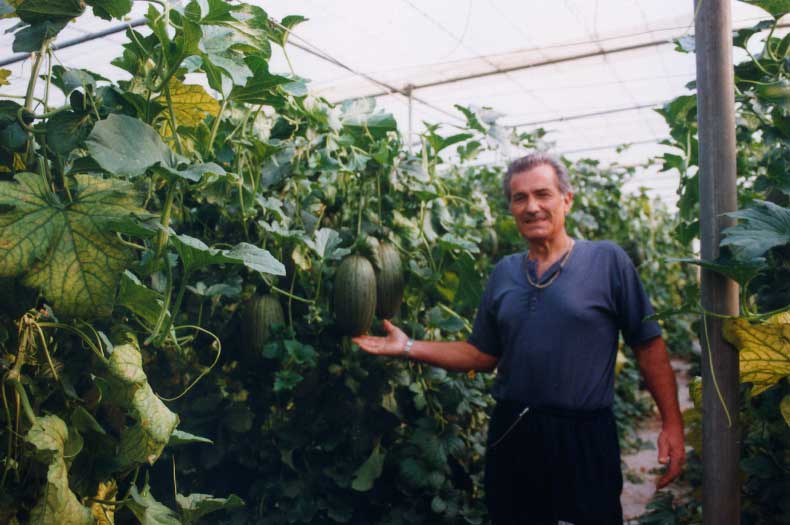 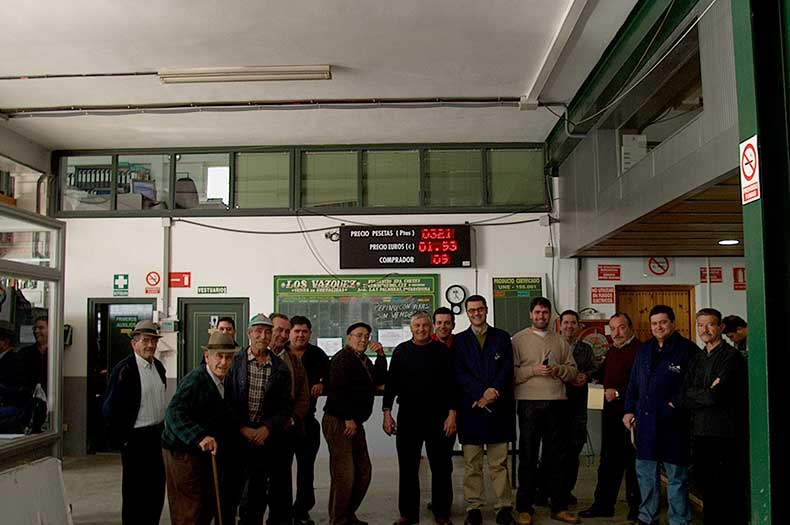 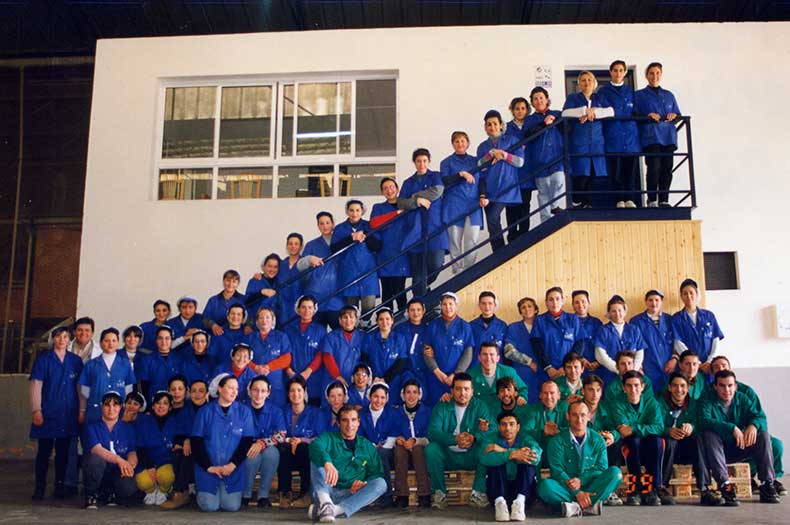 The company has a unique history in the horticultural sector of the Granada coast, as the current town of Carchuna arose in the middle of the “plains of Carchuna” as a result of the barn built there by Florentino Vázquez and his wife Marina Cortés in 1953. With them lived their nephew Fulgencio Spa Cortés, who worked with his aunt and uncle running the “Corrida”, which is how the commercialisation operation carried out by the family since the 1930s was known.

In the 50s the “Corrida” constituted a meeting point for the farmers of the Llanos de Carchuna and buyers interested in acquiring their vegetables. Those were the early years of commercialisation. It must be borne in mind that both roads and vehicles were very rudimentary at that time, and only buyers who had sufficient means of transport were able to sell their vegetables in the main national markets: Madrid, Barcelona, Bilbao, Seville and Valencia, among others. Previously, in the 30s and 40s, paquebotes were still used: small sailboats to transport tomatoes from Carchuna's beach to Málaga and Algeciras by sea.

In 1985 a new stage for the company began, defined by a commitment to direct distribution, with the development of its own commercial network throughout Europe. Currently 100% of its vegetables are distributed through its extensive sales network. The company has at all times ably analysed the sector's development and been able to anticipate and adapt to the needs of customers and farmers.

Today SAT Campos de Granada employs an average of 280 people on average throughout the year, with up to 450 jobs during peak periods. Headed up by a team of professionals from the sector, SAT Campos de Granada was founded to adapt to new times and guarantee the best service for both farmers and customers by offering the most attractive and competitive annual crop schedule on the European market.

The investments we make in R&D projects are decisive, aimed not only at achieving a more efficient use of our resources, but also at offering new varieties and formats, without neglecting the classic ones that continue to be very well received on the market.

Currently SAT Campos de Granada has an average of 280 workers, a figure that rises to 450 during peak periods. Managing all this staff and, above all, its commercial volumes, which are on the rise each year, has spurred the entity to undertake a project to revamp and modernise its facilities. In this way it will be able to improve its handling, preservation and logistical processes, resulting in even greater quality and flavour.

A team of agribusiness professionals and farmers featuring workers with more than 30 years of experience, along with a contingent of young people, has given rise to a synergy essential to the development and expansion of Granada's agricultural sector. 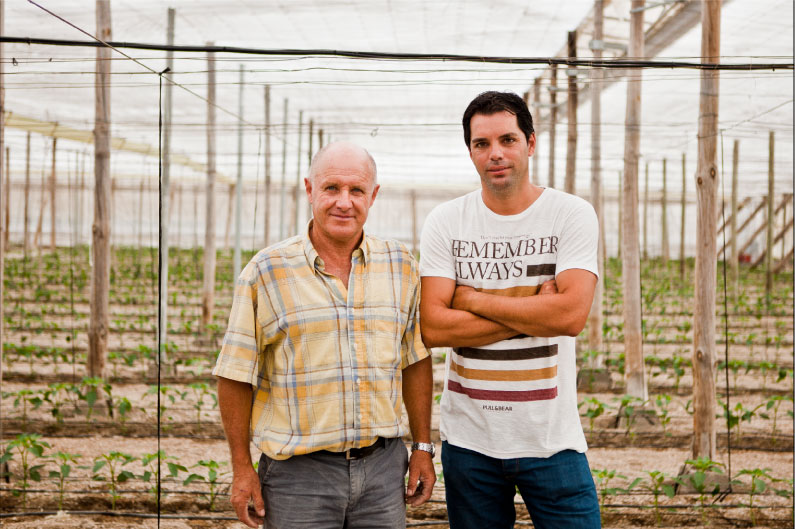 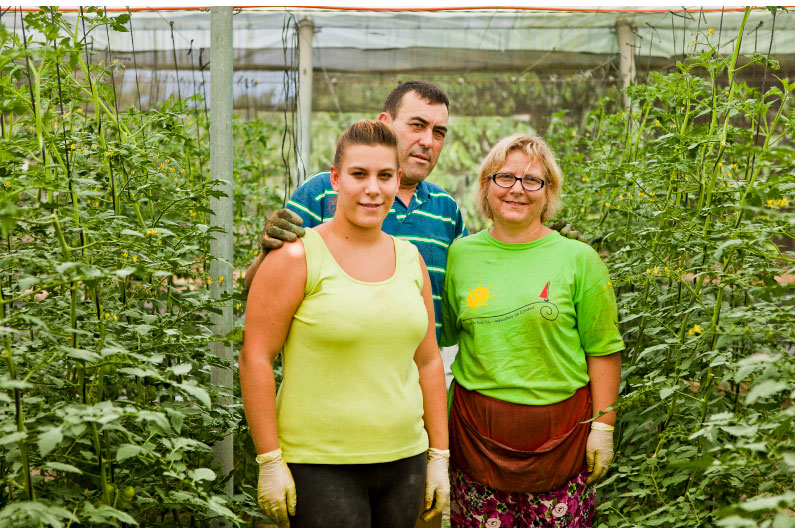 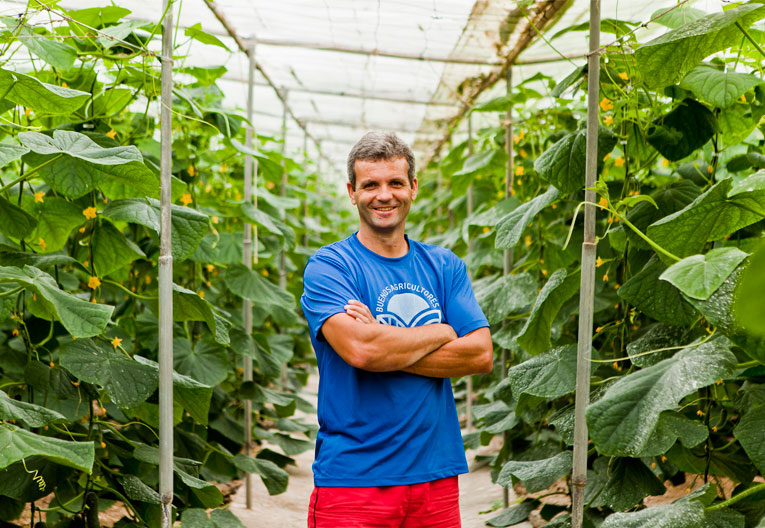 SAT Campos de Granada complies with all quality standards, both national and international.